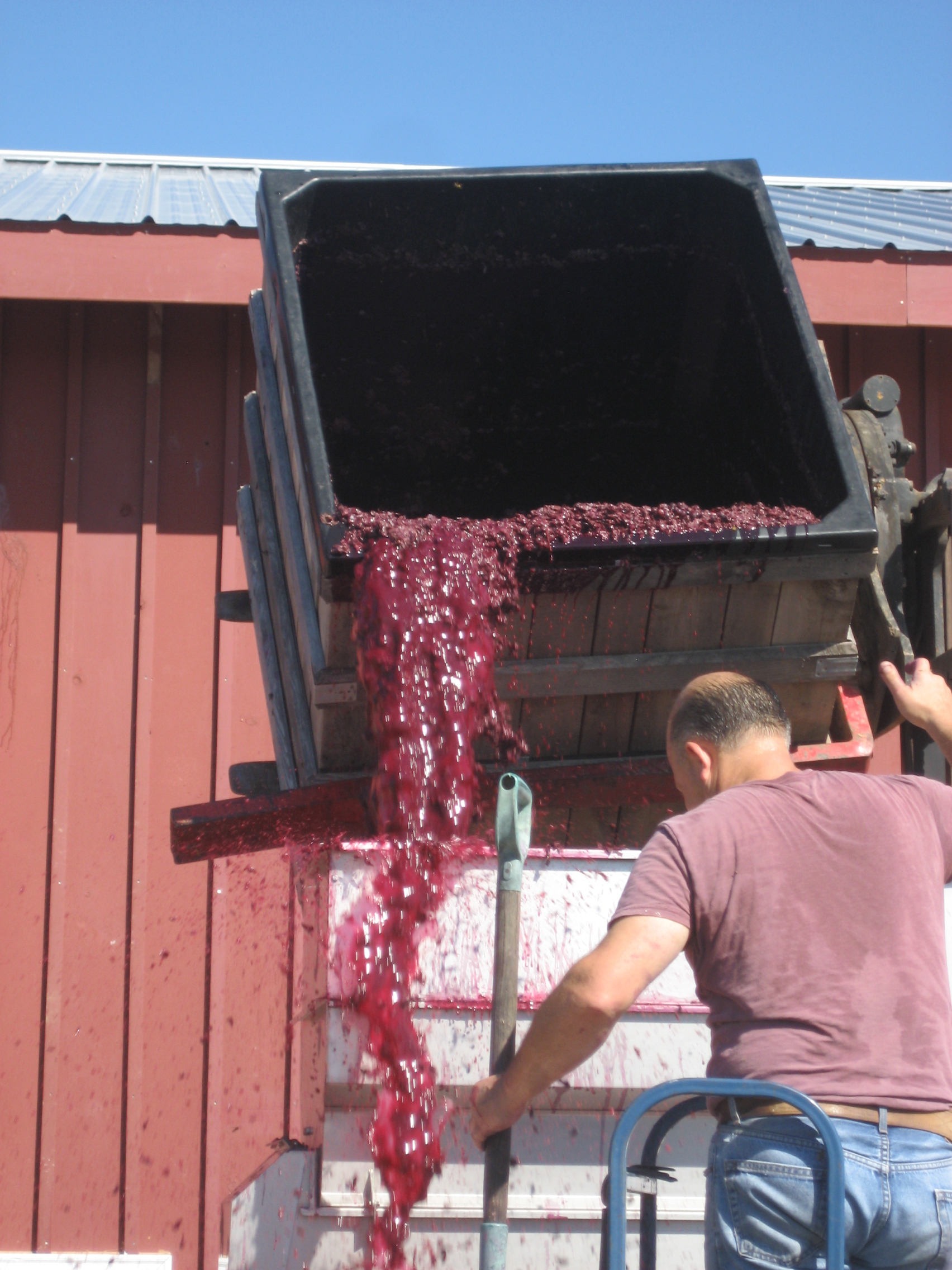 Paul Gioquindo is a Philadelphia native spending summers down in Cape May from the time he was 10 years old. After graduating from Penco Tech, he was hired by IBM and moved to Poughkeepsie where he met his wife Debbie. Paul has a thirty-six year career at IBM as a development engineer.  In 2006, Paul became a cellar rat for Whitecliff Vineyard & Winery where he moved up to Assistant Winemaker before making the move to Cape May in 2013. Now he is a displaced winemaker, looking to share his knowledge with customers at Kitchen 330.