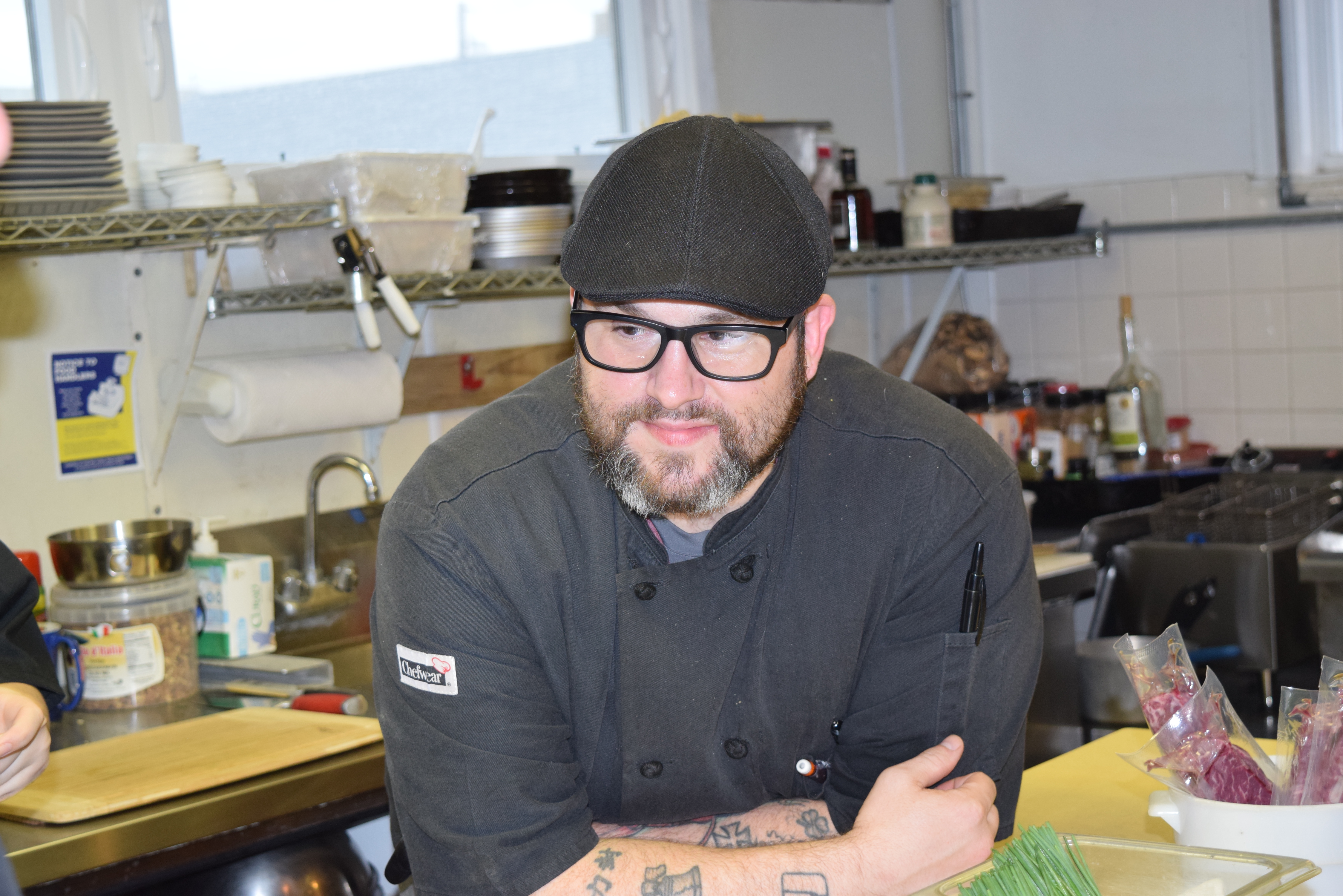 Gus’s foundation began growing up on a 1500 acre Elm Grove Farm in Buckingham, Pennsylvania. His farm-to-table experience started as a child, where the only grocery store was out back in the family garden and pasture. From the age of 9, he would walk into the chicken coop, grab the eggs and cook himself breakfast standing on a milk crate.

Beginning his culinary career at The Raven, working under the award-winning Chef Edward Jankowski, he started at the bottom and worked his way to Executive Chef.  In the late 1990’s, Gus became chef partner at Tabora, a 15 acre farm and orchard.  It housed pick your own, sit down restaurant, offsite catering, prepared meals and bakery.

All roads lead to the place he spent every summer with his grandparents…Cape May. Wanting to get a different view of the culinary world, Gus sought out employment in corporate-owned restaurants. Gus became a Chef at Morton’s the Steakhouse in Atlantic City, NJ, then Executive Sous Chef at Bobby Flay Steak in Atlantic City, NJ. From Atlantic City he partnered in a restaurant in Dallas, Texas. He spent three years as Chef – Partner in Agave Tequila and Tapas Bar.

Returning to the Tri-State area, Gus worked as Executive Chef at McCormick & Schmick’s William Douglas Steakhouse in Cherry Hill, NJ before moving to the place he felt most comfortable, Cape May, New Jersey.  Settling in Cape May he became the Executive Chef at Marie Nicole’s in Wildwood Crest and was instrumental in moving the restaurant to Avalon before opening Kitchen 330.

Opening Kitchen 330 in Stone Harbor with his cousins was the beginning. After three wonderful years the business partners realized that they needed to own their own building to house the restaurant. Now they have moved to North Wildwood and opened Trio which defines the three business partners.

“The only way you can really showcase yourself is in your own venue." Gus hopes the food will speak for itself and you will have a memorable experience. 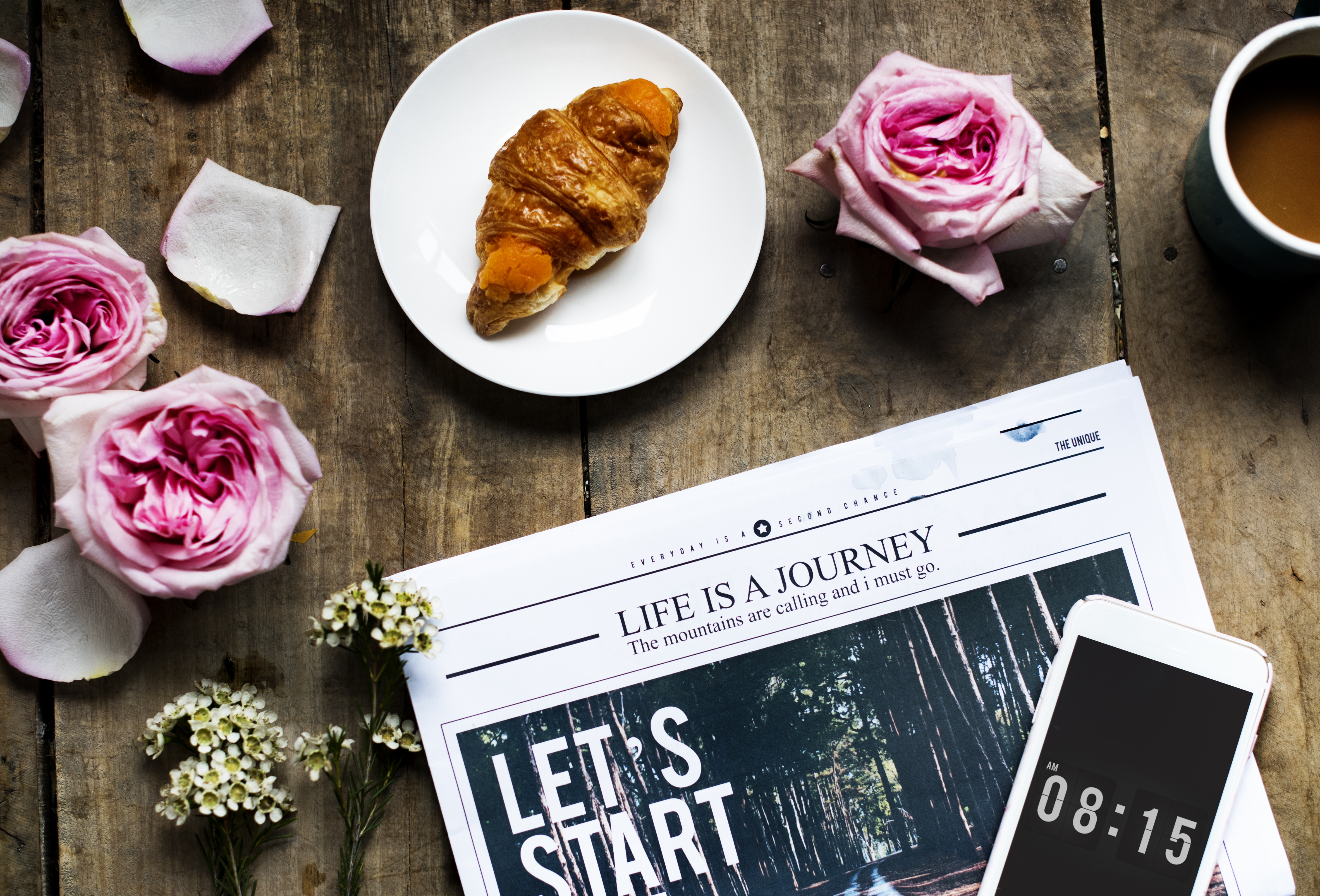 Chef in the Press

Read what others have said about Chef Gus Zimmerman